We’ve all been seeing news about unemployment, debt, financial crisis, and business going bankrupt or having a difficult time, especially recently. The economic impact of Covid-19 was, and still is, a major concern of research by the financial sector around the world.

Knowing that there’s much to overcome from this global crisis, I wanted to start this year by fully understanding the major issues that lead to economic collapse -now and before- and why the financial system collapses. Is there a preventable solution to this?

Now, the next question that arises is what is going to happen after this pandemic? Can capitalism be saved? Is there something that we need to fix in the financial system? What do we need to look for 2021 and beyond?

Those questions led me to Aftershock, a book written by Robert B. Reich, an easy to read book about Economics with a well documented American history and even including some peculiar stories about the Treasury Secretary and the President of the United States. An important theme in the book is that it makes a connection between the economic policy and the psychology of people, structures that the author uses to explain the ‘Basic Bargain’, how we as people can’t be content with less and how there can be a ‘New Deal’ for the middle class.

In the beginning of the book, Reich explains to us that even though globalisation has undoubtedly made our world smarter with increasing free trade and competition, as well as faster and with better communication between nations; also we need to acknowledge the disadvantages within it.

For instance, Reich explains that Globalisation has led to thousands and thousands of jobs lost in the developed world. That happens when companies transfer jobs to lower-cost countries in order to maximise profits.

The economic statement of Reich is simple yet profound: redistribution of wealth is good for economic growth and it’s a step needed to end economic inequality. As Reich points out, it’s unfair that the richest 1 percent of Americans have a quarter of the total income in the economy.

This book is great because it helps us understand that history tends to repeat itself. That is, because we haven’t still learnt from our past and we end up making the same mistakes all over again.

For instance, in 2007, we read in the book that the world was shocked to learn of the United States’ economic crisis. In this scenario, companies went out of business, banks filed for bankruptcy, and many thought of a total collapse in the financial sector. But, What made us get there? According to politicians and analysts, it was caused by people getting into debt, yet Reich suggests that it was the fact that people needed to borrow money because they weren’t earning enough in their jobs. Moreover, the author suggests this was happening years before the crisis and could have been stopped if only policy makers heard the people.

The book even takes us back in history to 1914, when Henry Ford announced a raise of payment for all his workers working on the Model T assembly line to $5 per eight-hour day of work. At the time, it was 3 times the average of a factory worker and fellow businessmen dubbed Ford,  ‘a madman’. However, he was a very clever businessman.

Ford realised that the only way for his business to prosper was doing everything he could to turn more people into customers, and by paying more, he expected that in time, his autoworkers will become rich enough to afford $575 for a Model T, and hence, return some of the money to Ford.

By 1916, profits of Ford grew from $25 to $57 million. Unfortunately, most factories by the time paid far less to their workers to maximise their profits, until the economy collapsed into what we called, the Great Depression.

Then, we learn in the book of an American banker and chairman of the Federal Reserve Board, named Marriner S. Eccles that realised why this collapse happened.

Eccles theorised that mass production had to be accompanied by mass consumption in order to workout in the long term. This, in turn, should lead to distribution of wealth. Because, if this isn’t the case, who would buy all the mass production?

It’s very interesting because the author explains to us the psychology of the consumer. That is, people won’t just stop buying, especially if they need something. Instead, they will start borrowing. In time, this will lead to an economic collapse of the economy with predictable outcomes.

Eccles views were before the theories of a modern economist John Maynard Keynes that is described as ‘the man who saved capitalism’.

Keynes described 2 major problems in the capitalist system: ‘its failure to provide for full employment and its arbitrary and inequitable distribution of wealth and incomes’.

In the book, we learn that European social democratic governments took Keynes’ advice literally. Meanwhile, Franklin D. Roosevelt approved measures in the United States to create conditions for the middle class to contribute to the nation’s prosperity. The rest is history.

It’s clear that there should be a different approach to the financial system by taking into account not only the essential building block of society, which is families, but also the workers in each family. Unless we move to a fairer and more equal society, I’m afraid the same mistakes will be made.

If you are willing to understand history and past economic crisis, this is a book I highly recommend. Especially now, thinking about what’s happening in the financial sector with the pandemic and thinking of a post-Covid world, in the future. 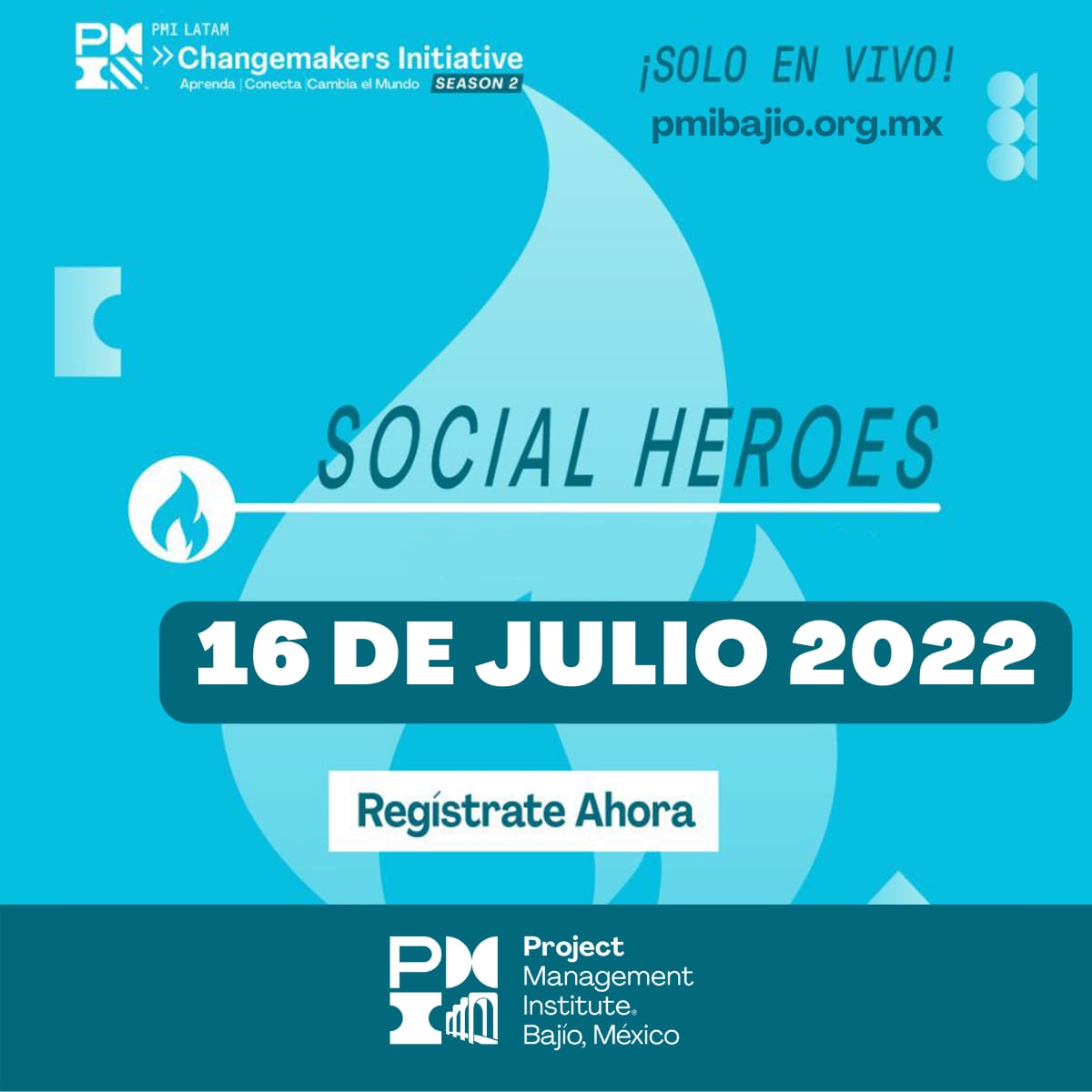 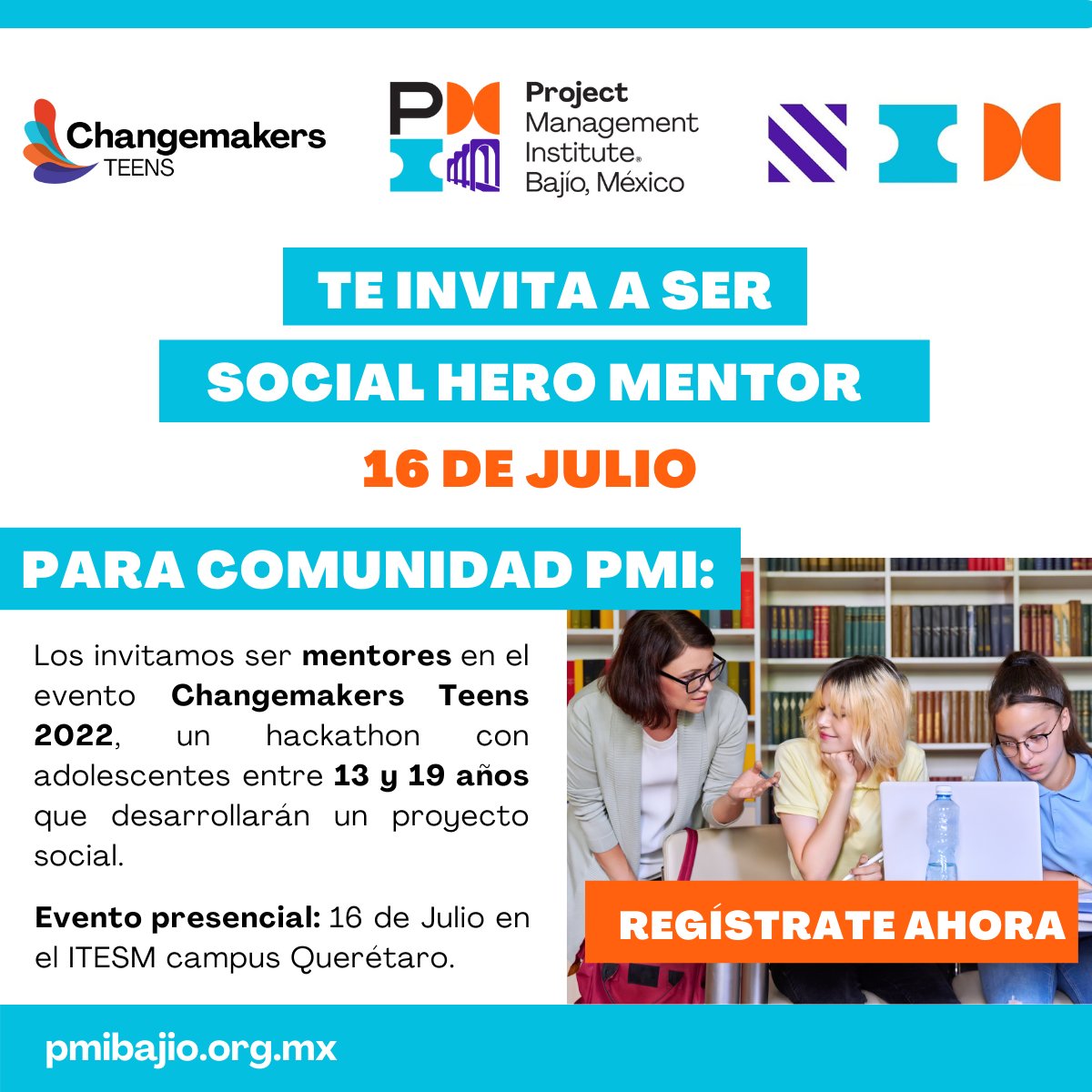 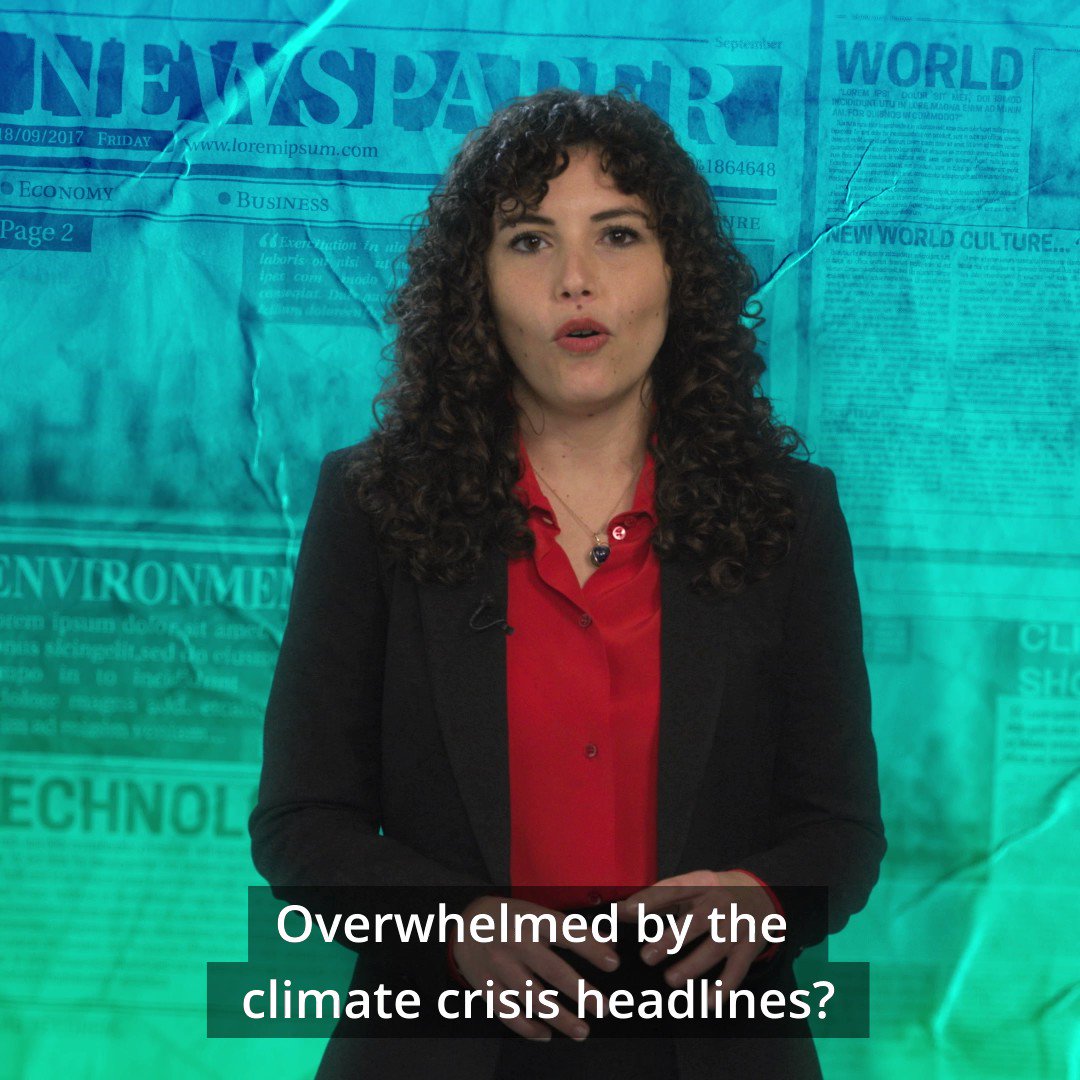 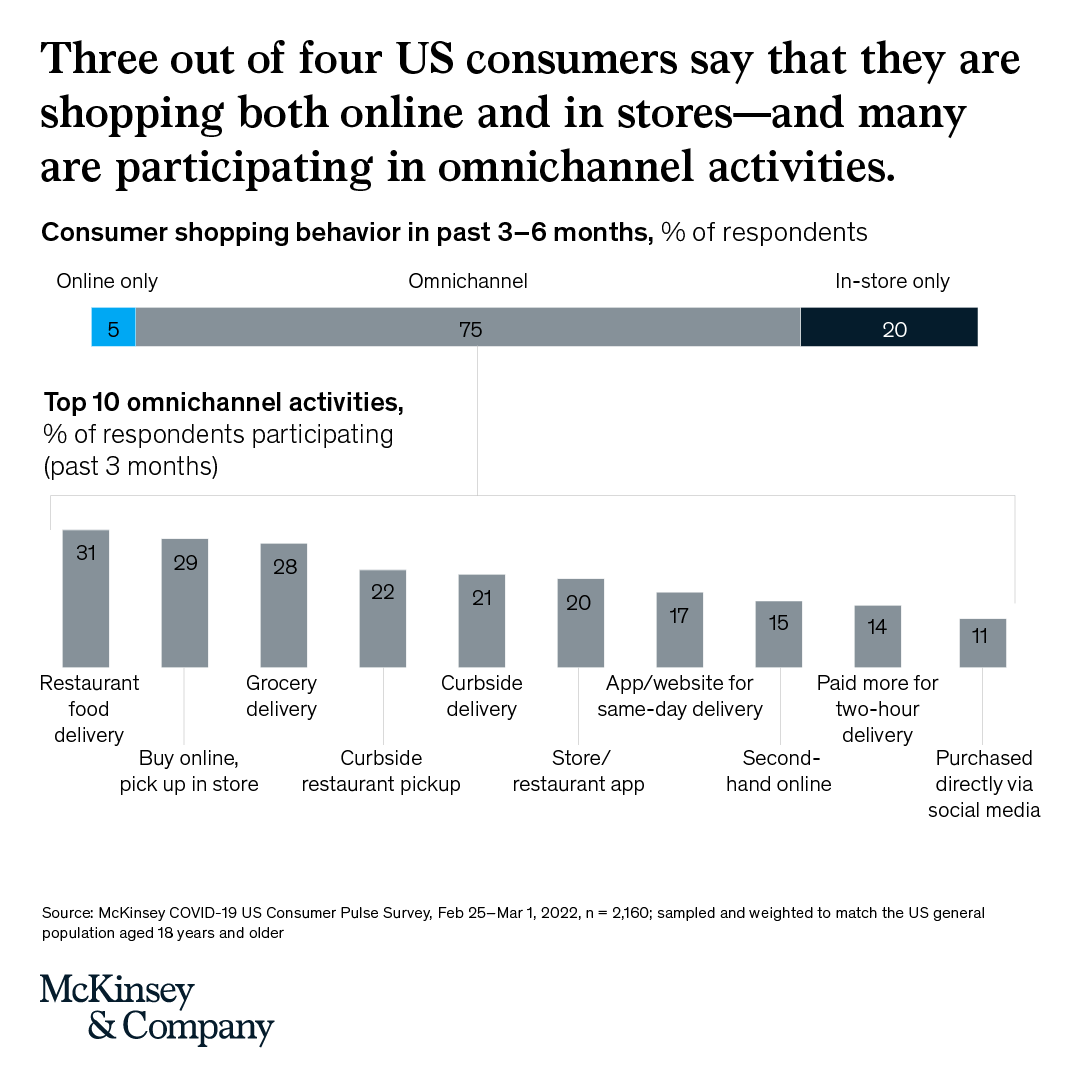