Photo by Bermix Studio on Unsplash

Bitcoin surged to a record high, after Tesla revealed that it had bought $1.5bn-worth of the cryptocurrency and would accept it as payment for its cars. Elon Musk’s recent musings on digital money have bolstered the claims of bitcoin backers that it will one day be mainstream legal tender. Tesla’s investment in such a volatile market is a risky bet, however, and blemishes its green credentials. The amount of computer energy needed to mine bitcoin accounts for 0.56% of the world’s total electricity consumption, according to the Cambridge Centre for Alternative Finance.

Oil prices were at their highest level in over a year. Brent crude rose above $60 a barrel; in April last year, the early days of the coronavirus crisis, it had dropped below $20. Prices have been on a steady ascent since October, fuelled in part by more curtailments to Saudi Arabia’s output and a pick-up in demand from China; oil imports there are thought to have jumped by a third in January, from December. See article.

Kuaishou’s share price continued climbing, days after its ipo in Hong Kong raised $5.4bn, the biggest stockmarket flotation in the tech industry since Uber. A rival to TikTok (known as Douyin in China), Kuaishou’s stock rose by 160% on the first day of trading.
Meanwhile, court filings in America suggested that the Justice Department under the new Biden administration is reviewing whether TikTok is a threat to national security, a claim the Trump administration made citing data-privacy issues. There were reports that the sale of TikTok’s American operations to Oracle and Walmart would not go ahead.

What do you say, Joe?
Huawei, a Chinese maker of network equipment, filed a new legal challenge to the American government’s designation of it as a national-security threat, this time against the Federal Communications Commission. Ren Zhengfei, Huawei’s boss, said he would welcome a call from Joe Biden to discuss the situation.
Higher rates to carry sea freight between Asia and Europe helped Maersk, the world’s biggest container shipping line, to almost double its quarterly profit. Freight prices jumped amid a resurgence in global demand for imports last year, and a shortage of empty containers to ship them in.
SoftBank’s Vision Fund reported a record quarterly profit, as the value of its investments in tech firms such as Uber was lifted by rising stockmarkets. Despite booking losses from its colossal trades in derivatives, which eventually led to it being dubbed the “Nasdaq whale”, the Japanese conglomerate made an overall quarterly net profit of ¥1.17trn ($11.1bn).
A big jump in sales from Uber’s food-delivery business was not enough to offset a sharp drop in revenues from its ride-hailing service last year, driving it to an annual loss of $6.8bn. Still, that was an improvement on the $8.5bn it lost in 2019.

Ocado’s annual earnings shone a little more light on consumer behaviour during the pandemic. Based in Britain, Ocado provides a logistics platform for online supermarket sales. Revenues rose by 35% for the year ending November 29th. Because of capacity constraints, Ocado’s number of customers actually fell, but this was offset by an increase in the average size of an order from £106 to £137 ($147 to $190). The company believes that the pandemic has shifted consumers towards more online shopping “for good”.
Heineken decided to shed 8,000 jobs, or nearly 10% of its workforce, as lockdowns cut into sales, pushing the Dutch brewer to an annual loss. In Britain beer sales drooped by 56% last year, according to the industry’s association. It urged the government to remove restrictions on what and when pubs and bars can serve customers when the current lockdown eases, or else thousands of pubs will be forced to close.
Vale agreed to pay $7bn to the Brazilian state of Minas Gerais in compensation for the collapse of the Brumadinho dam two years ago, which killed at least 270 people. The dam had held iron-ore waste from one of the Brazilian company’s mines. The reparations settlement was described as the biggest ever in Latin America.

So how’s it going?
JD Sports, a British retailer, plans to open a new distribution centre in the European Union, because of what its chairman described as worse-than-expected Brexit red tape that is causing delays to European shipments. Britain’s Brexit negotiator, David Frost, said that the new relationship was more “bumpy” than he had hoped, but blamed the eu for “niggling border issues”. Meanwhile, Andrew Bailey, the governor of the Bank of England, lambasted the eu’s inflexible attitude over post-Brexit arrangements for Britain’s financial services, saying this was “unrealistic, dangerous and inconsistent with practice”. Negotiations with Brussels are continuing.

The James Notes Retweeted · Simon Sinek @simonsinek
3 days ago
Profit isn't a purpose, it's a result. Purpose is the reason we do the thing that makes the profit.
View on Twitter 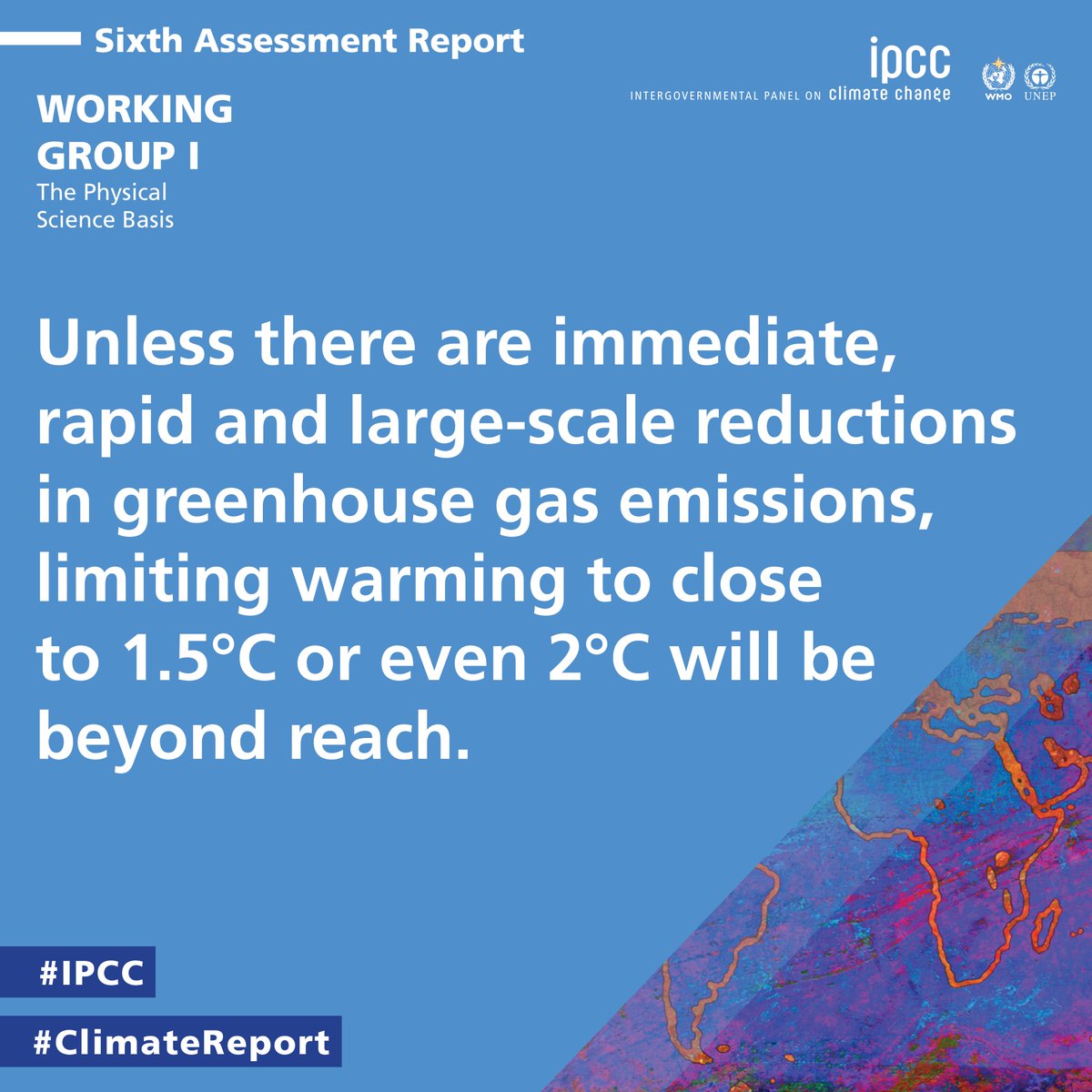 The James Notes Retweeted · MIT Sloan Management Review @mitsmr
4 days ago
The growing arguments to make and use renewable electricity will reinforce one another. Here are five strategies for businesses to drive and benefit from the transformation: https://t.co/iOabhgitnr https://t.co/FFmJBSuQik
View on Twitter 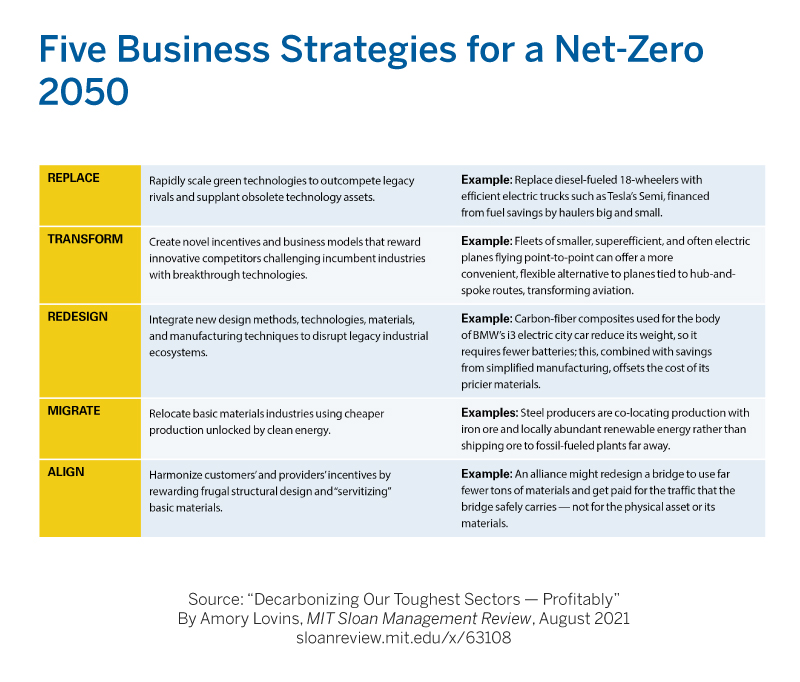 The James Notes @thejamesnotes
4 days ago
It was edifying to hear Carlos Slim Domit @Carlos_Slim_D at @GSMA talk about the global importance of organisations to shift towards sustainability to unlock technological solutions across business and government in an environmentally-friendly digital ecosystem. 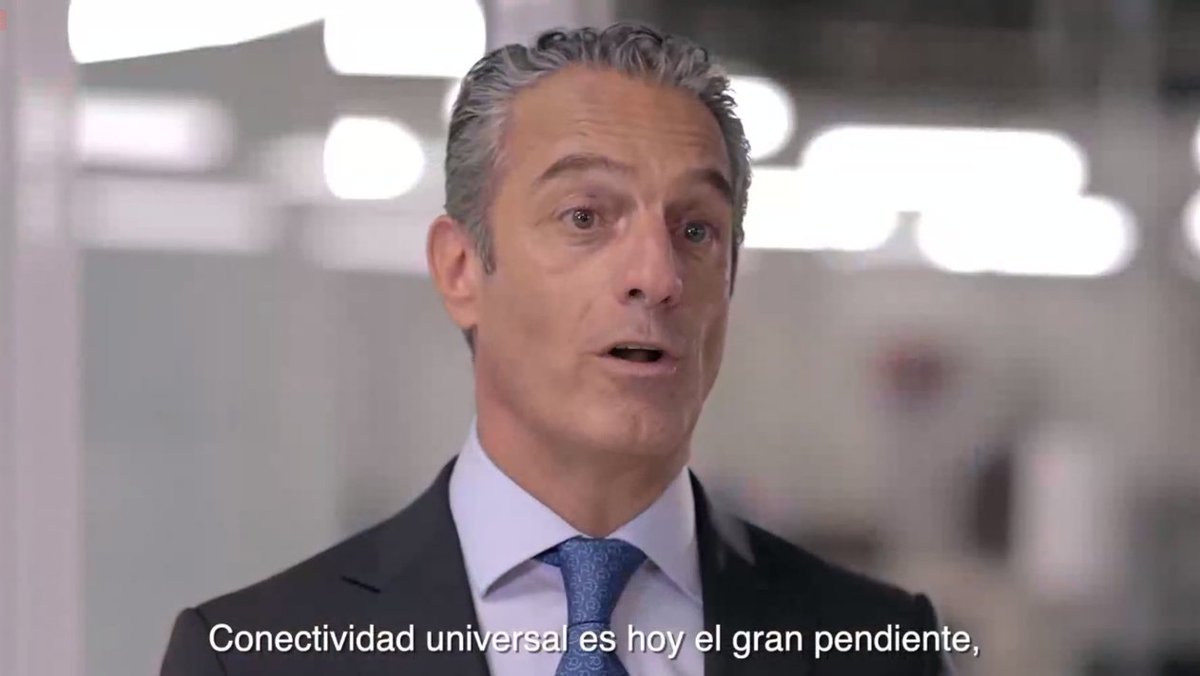