Photo by Patrick Weissenberger on Unsplash

Bubbles, bubbles everywhere. So say an increasing number of Wall Street professionals, who see the lofty prices of everything from equities to Bitcoin, new homes to the soaring value of newly public companies as clear signs that the financial system is again on the verge of a major reset similar to what happened in 2000 and 2008. Legendary money manager Jeremy Grantham thinks that it’s even worse than that, with a high likelihood that the next move will rival the crash of 1929 in severity, while Ray Dalio, head of the world’s largest private fund manager Bridgewater Associates, says that their proprietary indicators show that while we are not yet at levels seen just before the 2000 and 2008-2009 crashes, we are getting perilously close. And with the pull back this week, along with the sharp sell-off in many of the high flying companies that have doubled or more over the past pandemic year, there’s a rising chorus saying the bursting is upon us.

But is it true? The fact that stocks have run up in aggregate 80% since they dove in the first weeks of the pandemic in March, or that bitcoin has gone up nearly five-fold or that Tesla has soared almost eight times over to become bigger than the next ten global auto makers combined by market cap certainly should force everyone to ask the bubble question, as should the nearly $20 trillion that global governments have spent to shore up economies devastated by pandemic disruptions. And then there is the SPAC phenomenon, which is a complicated vehicle to bring private companies public and is seeing a multi-billion frenzy. “I mean, Shaq has a SPAC. What could go wrong?” quipped one bubble-watching economist recently.

Assets soaring, however, is not in and of itself a sign of bubble. Since the dot-com crash of 2000, bubble-hunting has become its own cottage industry. If there’s any doubt about the veracity of that statement, just look at Google’s Ngram (which traces usage of all printed words over time): the use of terms such as “stock bubble” and “stock market bubble” soared after 2000, crested in 2005 and then receded a bit but still has stayed at level never seen until 2000. Calling bubbles, predicting them, and warning of them has almost become a bubble itself, but that also means that almost all of these predictions have been wrong.

Almost exactly a year ago at this time, I warned that markets were due for a sharp correction and that the emergence of COVID-19 was more than a valid reason. It got much worse before it got better, but it has since gotten much, much better than almost anyone expected. The widening gulf between those that have thrived in the Zoom economy and those economically devastated by the pandemic has simply intensified an already wide gulf between capital and labor. Those realities are reflected in stock markets: in our pandemic year tech companies are up four times more than energy and consumer staple companies. The contrast gets even more acute comparing bankrupt retail chains such as Nieman Marcus with on-line retail superstars such as Etsy, Farfetch and, of course, Amazon.

The past two weeks saw some wild selling and lots of volatility, as both the Nasdaq and S&P 500 indices gave up their gains for the year. That led to a fair share of “I told you sos” by those bears who had been predicting doom, but the selling was triggered – as it often is – not by any swift change in the fundamentals of companies but by a shift in expectations reflected in rising interest rates. Stock sold off not because of negative economic news and expectations but because of very positive ones, that the pandemic would soon be in the past, that trillions more in federal spending would bolster even those ailing the most, and that consumers, after hibernating in pandemic-land, would soon unleash an orgy of spending, driving up prices and inflation.

But there’s still good reason to question whether any of that portends bubbles about to burst. First, even if the bubble hunters are onto something timing matters. If you had listened to Alan Greenspan (then chair of the Federal Reserve) in 1998 warning of irrational exuberance and sold your stocks, you would have missed massive gains, especially had you then taken some profits before March of 2000.

The word “bubble” assumes speculative mania, and that is not at all evident just now. There may be pockets of that in those Shaquille-infused SPACs (though honestly, Shaq has done better managing his investments than most of us). Perhaps the recent frenzy surrounding Gamestop was also a signal of froth. Stock markets, however, represent 4000 or so companies, the vast majority of which represent the cream of the crop of capitalism; even the most speculative of them are seeing massive revenue growth even if they are still losing money. Valuations are always a relative game; stocks just like the hard-to-get Sony Play Station are worth what people are willing to pay. Most companies in the markets are growing far more than any national economy, and if you want your investments to grow, hitching a ride with companies that are thriving makes more sense than investing in government bonds whose yields barely match inflation.

The final reason to be skeptical of bubble mania is that so many people are so certain that we are in a bubble simply because stocks have gone up. Skepticism, let alone pessimism, is almost the opposite of euphoria. Even the wealthy have been keeping an usually large amount of cash on hand, which is itself a sign of uncertainty. Average Americans, who likely won’t be the primary fuel of stock market investing, have been saving like it’s the Great Depression, because for many it has felt like one. But the upper income brackets, who are a primary fuel for markets, have been parking even more in cash. An extra $2 trillion has been added to savings accounts, bringing the total to more than $5 trillion, higher than during the Great Recession in 2009. There’s no guarantee that money will be invested, but the fact so many are sitting on so much cash is a sign not of euphoria but of caution.

Finally, we’ve seen in the past few years rapid sell-offs that act like mini-bubble burst. Tesla, that high-flying stock and company, soared in 2020 and then saw its stock plunge from a high above near $900 to below $650 in a few weeks; Peloton went from $150 to $105. Moves of 20-30% in a short time span are more common. The result is that we may be witnessing a continually formation and popping of mini-bubbles all the time, which doesn’t fit neat narratives of huge market moves. Over the past weeks, a whole bunch of high-flying stocks like Zillow (everyone seemed to be real-estate shopping on-line during the pandemic) and Peloton sold off more than 30%, and they were hardly alone. Apple and Amazon were both down nearly 20% from their highs in early February. If you’d bought stocks such as these a few weeks ago, it certainly felt like bubbles popping, even as the overall indices were only down a few points.

It’s possible that by the time you read this, everything will have changed; it’s possible as well that it will all change back the day after you read this. The weird resilience of financial markets in a weird time, however, is unlikely to change much for the foreseeable future. That will likely frustrate bubble watchers, and confound those who rightly note the yawning divide between capital and labor. But for now, the only evident bubble in the markets is the sheer number of people predicting bubbles about to burst. Bet against them before you bet against the markets. 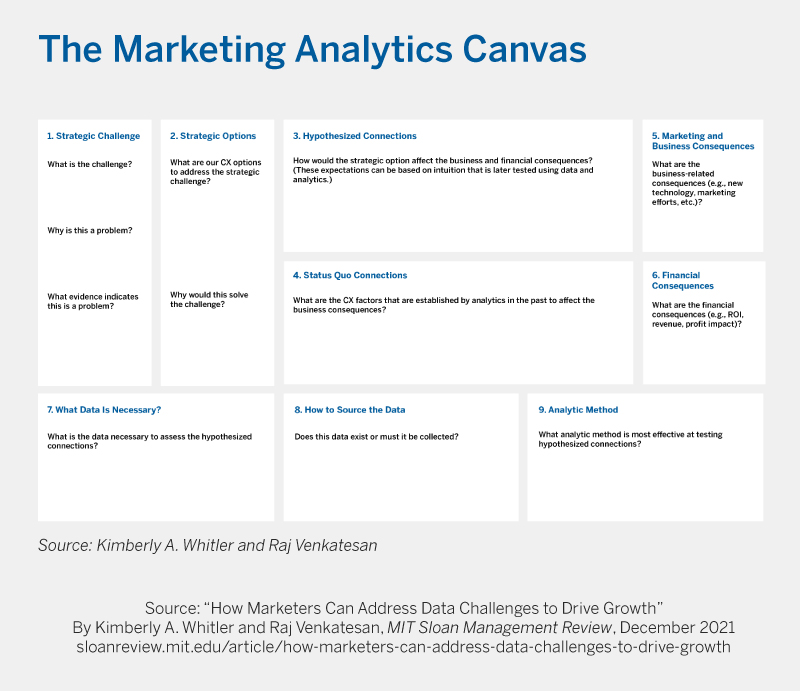 The James Notes Retweeted · UN DESA Sustainable Development @SustDev
3 weeks ago
A peaceful 🕊️ and inclusive society is the foundation of sustainable development.

There is no long-lasting peace and development without respect for human rights. We need to work together to reduce violence, deliver justice, combat corruption and ensure inclusive participation. https://t.co/oCcN3wpAoE
View on Twitter 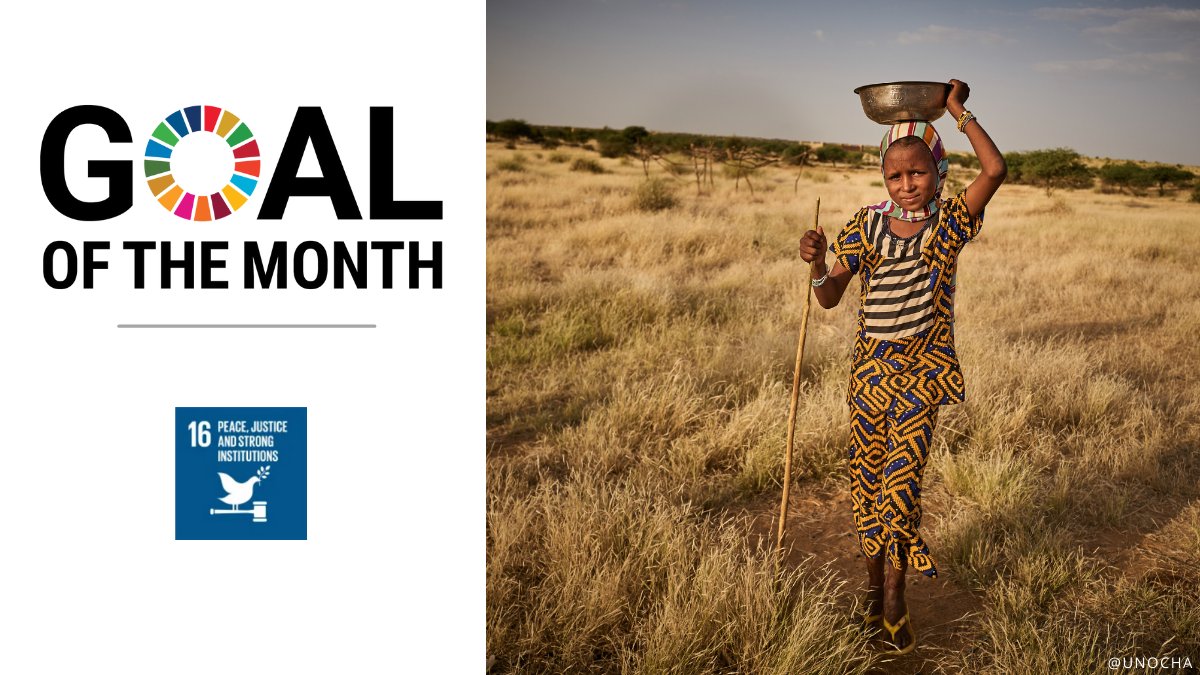 The James Notes Retweeted · Simon Sinek @simonsinek
4 weeks ago
Life is not a competition. It's not about winning or losing. Life is about all the fun we have before it ends.
View on Twitter
2025
0